You’ve written a press release, but now what? How are you going to get it seen? While you might be thinking of going the route of using free or low press release services, there are many reasons to avoid this strategy. What about emailing your press release to reporters? Good idea, but chances are that you don’t have a contact list nor do you have relationships with the reporters you need to target. 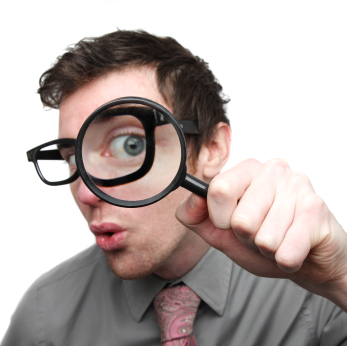 But not all press release services are the same. How can you be sure you choose the right one so you don’t waste your money? Here are a few key things you should look for in press release distribution services.

What are some of the things you look for when choosing a press release distribution service? Share your thoughts by commenting below.