Ask a stranger in a coffee shop what comes to mind when she thinks of public relations, and chances are she will say something along the lines of “spin” or “covering up a scandal.” And its true that the only time the average person sees a public relations professional is when they are advising a politician or celebrity or apologizing for a corporate screw-up. With that perception firmly in the public eye, it’s easy to see why public relations as a profession has developed a public relations problem of its own. 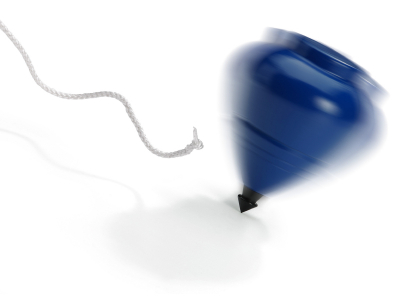 PR Can Add Credibility at a Much Lower Price

With public relations, individuals and companies gain exposure for free or for indirect costs. For example, a company could take out a 30 second ad to promote their new product, but that costs money and consumers are aware that they are viewing an advertisement. On the other hand, if a public relations professional can get a journalist or blogger to review their new product, they are receiving a boost in the public eye for free.

Donors Know It is Better to Give and Receive (Publicity)

The same goes for charitable donations or community events. Sure it sounds cynical, but companies rarely donate a million dollars to a favorite charity without issuing a press release and expecting that charity to recognize their good deed. Unlike with advertising and marketing, where companies spend money to make money, a profile piece in the New York Times or a timely charitable donation may generate public goodwill that is vastly disproportionate to the amount of time or money spent seeking that exposure.  For companies, this is a coup.

So where does the “spin zone” stereotype come from? “Spin” is when companies are seen to use deceptive or manipulative tactics to gain the public’s goodwill. “Spin,” while not quite outright lying, is seen as providing biased information, withholding information from the public, “cherry-picking” facts, and basically trying to mislead and misdirect in order to preserve good public feeling toward an individual or company that may not deserve it.

Public relations professionals have been known to finesse chemicals dumped into a river into “routine waste disposal” or frame a staged publicity stunt as a fortunate coincidence.  Certainly “spin” happens, but not as often as one might think, and few of the men and women who practice public relations for a living are manipulative “spin doctors.” Instead, the vast majority of public relations professionals are simply trying to deliver their worthy client, company or product some much-deserved time in the limelight.

@ereleases Thank you for connecting! Your service looks very interesting to me and looks quite different from the others I have used.