The Do’s and Don’ts of Writing a Press Release 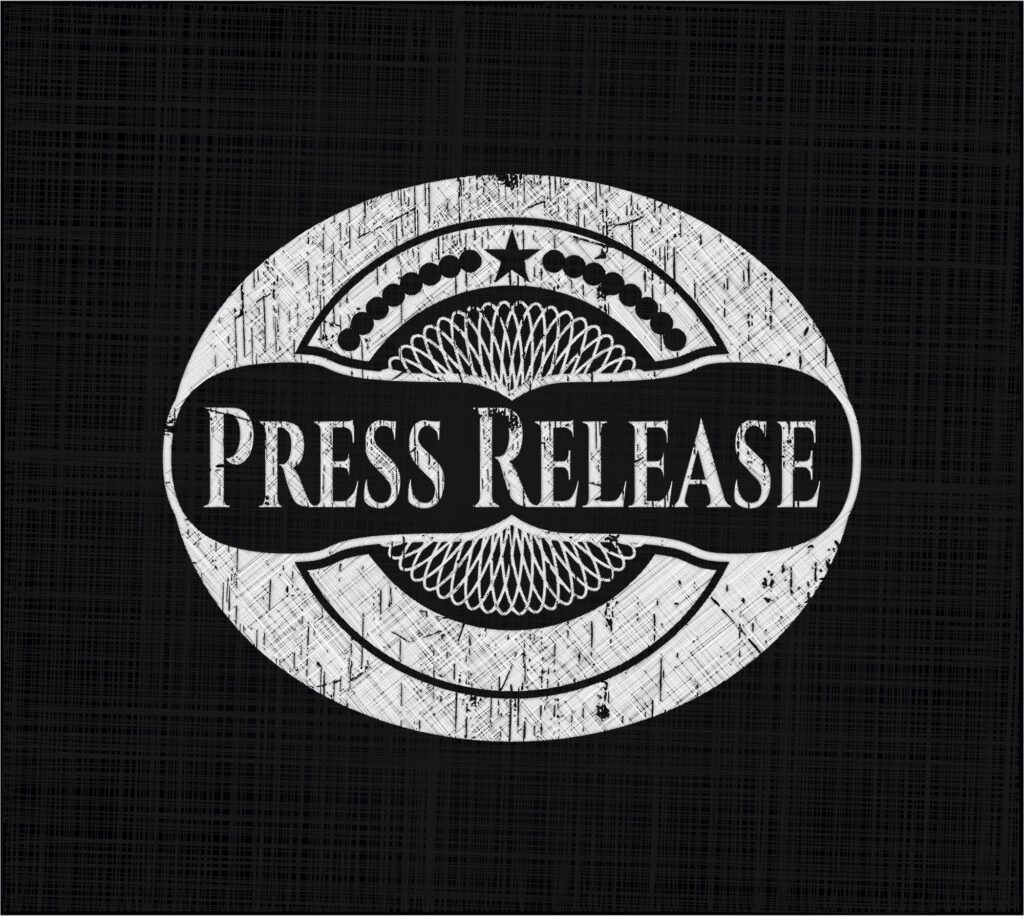 Writing a press release is a challenging feat for any writer. You must be able to craft your message in the fewest words possible but still make it clear to readers what you’re trying to get across.

Writing a press release can seem like an intimidating task at first, especially if you’ve never done it before. However, once you gain some experience and understand the dos and don’ts of writing one, you’ll find it gets easier with practice!

This blog post lists some helpful tips that will help you write effective press releases no matter how inexperienced you are.

What is a Press Release?

A press release is an announcement about a product, service, or event from a publisher to inform the general public of its existence and presence.

A press release is different from an advertisement in that the publisher issues the press release to inform the public of something they did, while the ad is published by someone hoping to get a product or service noticed by consumers.

When done correctly and with care, a press release can be a great way to get the attention of journalists and editors and earn some coverage.

A press release is, first and foremost, a piece of writing. But it’s also a tool for getting your product or service noticed. If you want to increase the chances of your release being read and possibly even covered by media outlets, you need to make it easy for journalists to find the information you want them to read.

Why? Because when journalists receive your release, they’ll have a little red circle with a ‘+’ next to them. Clicking on the ‘+’ will redirect them to your website, where they can read the entire article.

Most editors receive a ton of press releases daily, and they have even less time to read them than they do to read new articles. It’s no surprise, then, that they’re often less eager to make time to read a release during the week when they’re in a rush.

To increase your chances of being selected, you should aim to send your releases at the end of the week. The most obvious reason for this is that most people take a break from work during the weekends, so media outlets also have more time to read releases.

The other reason is that Mondays through Wednesdays are usually the worst days for receiving new press releases because editors are under a lot of pressure to get whatever work they’re doing finished before the weekend.

There’s a reason why newspapers and magazines have SEO specialists on staff. SEO is essential for both the press release and the article itself. As you write your release, include keywords and phrases that will make it easy for Google and social media users to find your release.

Most SEO experts recommend including between 75 and 150 words, but if you have more information to include, you can always break your article into two or three parts and publish one each day.

You don’t need to include every keyword, and you can even write something like “How can users help keep their homes clean?” and leave out “what” and “how.”

Don’t Pitch to the Wrong Audience

When pitching to a target audience like reporters, you don’t want to focus solely on the importance of your product. Instead, you should focus on how your product fits into the journalist’s current content.

This way, you can ensure that your release is pitched to the right audience and that your product gets coverage from a professional journalist.

While you shouldn’t neglect the importance of being helpful and valuable, you must also approach your product in a way that will help journalists see its relevance to their readers.

Do Proofread Before Sending

If a single mistake in your release stops a journalist from writing about your product, that release is worthless. No matter how great or useful the product is, it will not be covered if no one reads it.

To avoid this, proofread your release before you send it. You might find that while your message is clear to you, it’s not clear to readers outside of your head. This is why you should always write a draft.

When you proofread, reread your release for clarity, and then ask yourself if your reader will understand what you mean when they read it.

If you find that you are not communicating correctly with readers, then it’s time to go through your article and reword it to be more understandable.

Some examples of how you can link your product to your brand personality are by including images of your product, discussing its features, or even linking to your FAQ pages.

You can also link your brand personality to your product by discussing the benefits and features of your product.

Perhaps one of the most obvious dos and dont’s for press release writing is using slang in your release will not only make you look unprofessional, but it is also likely to put off potential journalists. Instead of using phrases such as “the latest in” or “best-selling item,” try to stick with more generic terms.

This will also set you apart from the rest of the crowd, as most press release writers tend to be quite creative in their choice of words. As well as making you look unprofessional, slang also runs the risk of being confusing.

If a journalist ends up receiving many releases with the same slang phrases, they may begin to doubt whether they’re receiving real information. Thoughtful, professional journalists will quickly spot this and look elsewhere instead.

Do Be Clear and Concise

This may sound like common sense, but it’s surprising how many writers fail to follow this simple rule. When it comes to press releases, the whole point of using a written medium is to quickly break down a product, service, or company and highlight why it’s relevant to the journalist.

Journalists won’t know if your release offers any relevance if you’re not clear in your writing.

Do Stay Honest and Real

Likely, you’ve already written several press releases that were not exactly what they first seemed. Unfortunately, when you do this, you will almost certainly make the journalist who received your release feel like they’ve received the wrong information.

As such, you’ll probably want to avoid this at all costs. However, avoiding generic descriptions while ensuring that it is clear and concise is not enough to make sure that journalists read your release.

When placing an ad, you’ll need to ensure that you let the media know where, when, and how often you’d like to receive their response. You should also include a clear summary of what product, service, or company you’re advertising.

You’ll likely want to follow up and send another release when you receive a response from a journalist. This may be something that you tend to do just once, or it may be something you always do.

In either case, a few key things to keep in mind when sending a follow-up press release. First, you must make sure that you send the right release to the right person. This means that you should make sure you send the release you received, not the one you’re not entirely happy with.

Dos and Don’t of Writing a Press Release

When writing a press release, you must follow many dos and don’ts.

Ensure you follow up with your target audience and don’t include slang.