With Print Media on the Decline Will Journalists Be More Open to Your Story?

Home » PR Fuel » With Print Media on the Decline Will Journalists Be More Open to Your Story?

It’s no big secret that print journalism isn’t doing so great right now. With 24 hour news stations, the Internet, and even online versions of their own editions, newspapers and magazines are looking for ways to stay relevant in an increasingly electronic world. 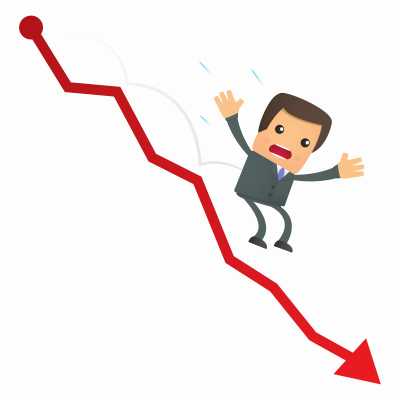 However, their heartbreak and struggle could be your gain. The more others move to the Internet and other media, newspapers and magazines will be looking for whatever stories they can get. If you’ve struggled in the past to get published, this could be your big break.

It’s not just the frequency and amount of stories they get per day that will change. Journalists and their editors are always on the look for the next big story, the one that will bring them fame, fortune, and awards. Well, mostly readers, circulation and dollars, but you get the picture.

But the faster we receive information the less print newspapers and magazines are needed. This will become even truer when younger generations take over. Older people who still enjoy sitting down with the morning paper keep the industry alive – but the younger crowd doesn’t have this inherent attachment.

The stories that newspapers and magazines will run, then, will be more focused on in-depth analysis and finding opinions and voices not found anywhere else. What you have to do is BE one of those voices. When a journalist reads your PR pitch, it needs to be something that will blow their minds. It’s true today and it will certainly be true in the future.

Sure, things are roughly the same now as they have been in the past. Journalists are still swamped out there with press releases and have to pick just a few out of the huge pile.

But just like putting away money to invest for your retirement, now is the time to start cultivating relationships with journalists so they take notice of you later! Don’t worry about shelling out your press releases right now – just take time to get your name out there via other means.

For example, put yourself out there as a source for journalists. When they have a story and they need an expert in your field, be that person! This can mean being on call for most of the day and night as they never know when a story hits, so be alert.

Also, interact with journalists at the paper or magazine online. Find their Twitter accounts or blogs and talk with them there about articles and blogs they post. Eventually you’ll come into their good graces so when you need a favor later they’ll be more open.

One last tip: since you’re concentrating on the future, try to find younger, up-and-coming journalists. You don’t want older people who may have retired by the time the tide changes on the whole industry!

How long do you think print media realistically has left?