What’s a Media Advisory and Should You Use One?

Home » PR Fuel » What’s a Media Advisory and Should You Use One?

Whether you’re a seasoned veteran who has written hundreds of press releases for your business or you’ve just finished sending out your first ever release, another press-related document exists that you might want to know about. It’s called the media advisory and depending on what you’re trying to accomplish, you might find it even more useful than the traditional press release. With that in mind, let’s discuss exactly what it is and how it could prove useful to your marketing endeavors. 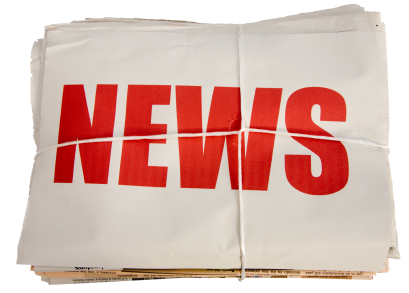 Simply put, a media advisory is a document you compose with the intent of getting members of the media to attend an event you are holding. This event, like a press conference, is intended to share important information with the media in order to try and gain press coverage. A media advisory is not for the public eye, but instead is packed full of information journalists should specifically find useful.

How to Write a Media Advisory

If you have written a press release in the past, you won’t find a media advisory to be too far out of your reach. Here are a few tips to help you compose your first one:

What: Brief explanation of your event.

When: The date of your press conference.

Where: The location of your press conference.

Visuals: Whatever visuals you apply.

Have You Used a Media Advisory Before?

If you have written a media advisory before, we’d like to hear about it. Tell us your story in the comments below!