There Is No Magic Day to Send a Press Release

One of the questions I get asked most often is, “When is the best day to send a press release?” Now, I know right off the top that some of you are going to disagree with this, but I don’t believe there is a best day for sending press releases. I know some people will say that if you have bad news to announce, you should do it on a Friday afternoon. Others claim that the middle of the week is the sweet spot to get the attention of reporters when you have something good to announce. 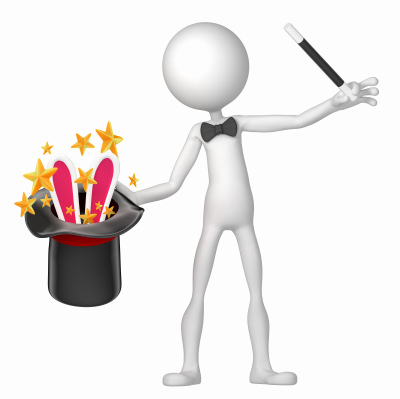 Again, I say — there is no magic day for issuing a press release.

Here’s why I believe it.

As far as the belief that it’s best to issues bad news at the end of the day on Friday, there was a time when that was true, but do you really still think that works in this day and age of 24/7 news networks, Twitter, blogs, and all the other countless ways people stay connected to the latest news? If you have bad news, people are going to see it regardless of when you announce it, so don’t buy into that outdated myth.

Now, the one thing I will say is that the weekends are typically the worst time to issue press releases. The reason for this is that most journalists aren’t in the office. Instead, it’s a much lighter media crew that’s working, and in general, they’re only going to pay attention to major breaking news stories. In most cases, your press release won’t contain earth-shattering news, so you should save it for sometime Monday to Friday.

Instead of obsessing over the best day to send your press releases, focus on what truly matters — telling interesting, newsworthy stories that gets the media to notice. If you do that and you have good media contacts, that’s what really matters. If you don’t have a good story, it doesn’t matter when you ; no one will care about it.

What do you think? Do you disagree? If so, when do you think is the best day to send a press release? Why?