How Does a Business Press Release Differ From Advertising?

Home » PR Fuel » How Does a Business Press Release Differ From Advertising? 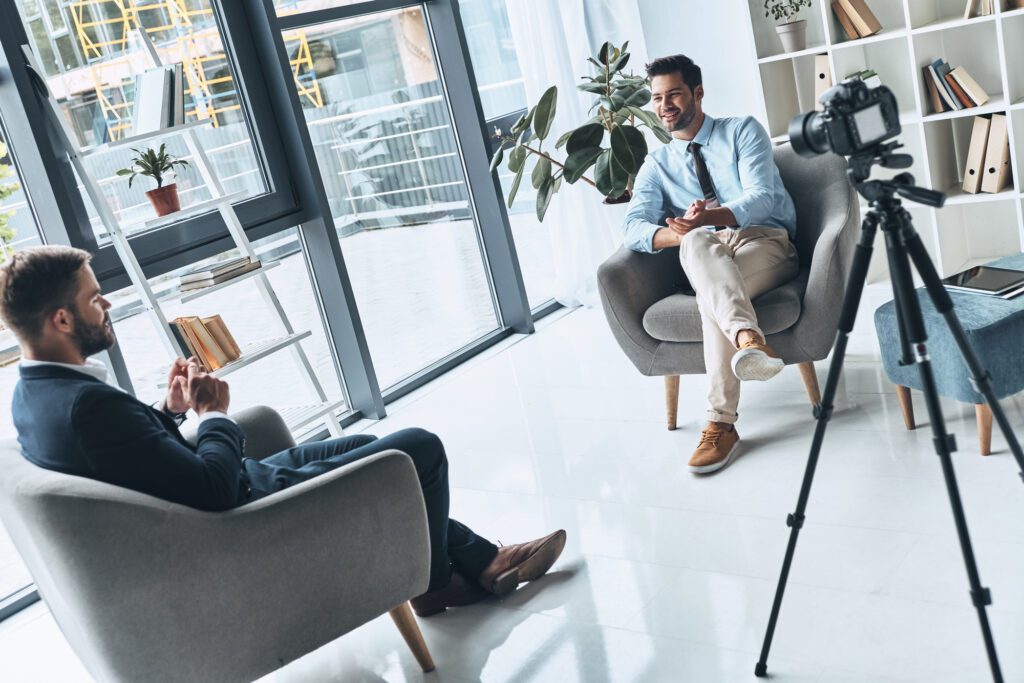 Branding is an essential part of a business, with 77 percent of marketers stating that it’s a critical factor in future growth. Every enterprise needs to create a brand around which business advertisements will revolve.

Top marketers go out of their way to generate as much brand awareness as possible. 70 percent of these experts believe that building an audience is way more important than converting sales. That’s because once you’ve built an audience and established trust, sales and customer loyalty will naturally follow.

To create brand awareness, you can put out a well-crafted business press release regularly. Another popular way of marketing your brand is through advertising.

What Is a Business Press Release?

A press release refers to written communication that reports news related to an organization. The press release may give information about a circumstance event, product launch, or some other happening tied to the company.

Press releases are released to the media to be made public. They’re written in a formal and unbiased way and aimed primarily at raising awareness about something in the organization.

Writing effective press release headlines and content can help capture the interest of both your audience.

Advertising refers to marketing communication that employs openly sponsored and non-personal messages to promote products, services, or ideas. In the business world, sponsors of advertising are companies out to promote their products or services.

When advertising a business, the message used is highly tailored to engage the market audience that your company is targeting. It’s one of the oldest and most enduring marketing strategies, with the advertising industry valued at $348.4 billion in 2021.

How Does a Business Press Release Differ From Advertising?

While both press releases and advertising play a significant role in growing a business, there are several important differences between the two. Here are four top areas they differ in.

Generally, publishing a press release costs much less than paying for an advert. The process of writing a business press release itself only takes several hours. Most top press releases are between 300 and 1000 words.

You can, of course, write and issue a business press release yourself. But it’s generally much more prudent to let the professionals handle it for you. An experienced press release agency can ensure that both the creation and distribution of your press releases are handled effectively and professionally, giving you the biggest bang for your buck.

The cost of writing and publishing will vary based on the agency you use, but it’s almost always much lower than producing an advertisement. This is especially the case with TV adverts, which require a cast, a production team, and a suitable shooting location. In addition, you’ll need to pay a considerable amount of money to get your commercial aired on TV.

Even when you’re only using print adverts, it does cost a hefty amount to pay for space slots in newspapers and magazines.

Advertising targets a much wider audience. Everyone that engages with the media, as well as other potential clients who get their news and entertainment through other channels, are targets.

Given that press releases are news announcements, they remain relevant for a short period of time. You can thus reap the benefits of a press release for only a limited amount of time. Once the season for which the press release is over, it loses its relevance.

Conversely, advertisements can stay relevant for a long period of time. That’s because the product or service an advert markets is unlikely to change anytime soon, with many products remaining the same for decades. Sure, you may contemplate changing the way in which you present the advert, but that’s usually after months or years.

Advertisements differ dramatically in their content from press releases. Generally, advertisements tend to be informal. Their tone is typically energetic, upbeat, and light-hearted.

An advert doesn’t necessarily include all details about a product or service. However, it tries to tell you as much as possible to convince you to make a purchase or subscription.

Advertisements typically offer a much wider creative space compared to press releases. You can choose to present the advert in a variety of ways, including the story-telling formats. Ads tend to be informative and humorous.

The language in press releases tends to be professional. The message is typically delivered in a set number of words. The content is usually precise and to the point.

Leverage the Power of Press Releases and Advertising in Your Business

Business press releases and advertisements can help you connect with your target audience effectively. But to make the most of these two approaches, you need to understand how a business press release differs from an advertisement. As you’ve seen, the two marketing approaches differ significantly in terms of cost, target audience, lifespan, and content.

Do you have any questions about press releases? Contact us today to get the guidance you need.