Why Some Social Media Campaigns Go Viral and Others Fail

Think of the last crazy social media campaign you came across. There are definite reasons that campaign made it to your Facebook wall or email inbox. For every successful one, there are at least a thousand that don’t see the light of day. Most of these were uninspired, lazy efforts, but sometimes the good ones die, too! What is the difference between a viral social media campaign and one that died in the water? 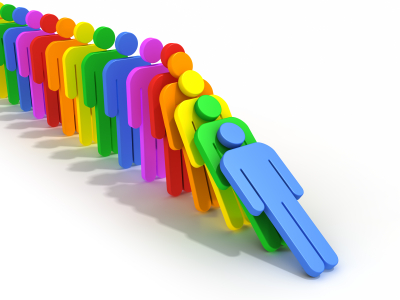 This is obviously one of the first things to consider when designing your social media campaign. If it’s not original and doesn’t blow people’s socks off when they first see it, then you have almost no chance.

Think of the amount of material the average Internet browser sees each day. Between emails, their favorite websites, Facebook, Twitter, random links – it’s almost impossible to calculate how much an average person sees on an average day. Now pretend you’re about to release your social media campaign out to the public. The chances of your material getting seen is very low. The chances of it being remembered is even less!

… but Maybe Not TOO Original

I like David Lynch and Lars von Trier as much as the next guy, but maybe a short film inspired by their work isn’t the best thing to sell your fuzzy tissue holder. While it may seem that some commercials are going off the deep end of sanity to try and sell to customers, tried and true does work.

Work in some silly jokes – the average viewer likes a little goofiness. They may roll their eyes, but they’re probably going to remember your company’s name. Make it relevant to the product. And above all, keep it in the realm of sanity. Even the Old Spice commercials have some logic to them!

Do the Leg Work

Another major factor when it comes to success with a viral campaign is doing the leg work. Many are content to sit back and hope that their funny video or alternate-reality game catches on. While the business of a viral campaign does depend on a lot of luck, it always takes a lot of work.

Get out there and show people why they need to be watching it! Never discount how lazy folks are – if it takes effort, forget it, you’re done. Make your campaign as accessible and easy to get to as you can and you should be golden.

Do you have some additional tips for going viral? Share below.