The Wrong Way to Use Keywords in Press Releases

No matter what you think of it, optimizing your press releases for the search engines is important. Between the prevalence of online corporate news rooms, press release distribution websites, and news sites like Google News, your press releases are getting posted all over the web. If they’re optimized properly for the right keywords, you can get more traffic from people interested in the products and services you offer. 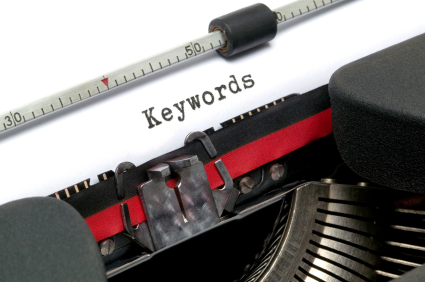 But there’s a right way and a wrong way to use keywords in your press releases. All too often, people use keywords the wrong way. They view press release distribution only as a means to manipulate search engine rankings. Nothing more, nothing less.

So, what are the wrong ways to use keywords in press releases?

What are some other mistakes people make when using keywords in their press releases?

Why do you say writing keywords for a certain density is all BS? We write keyworded SEO copy for our clients all the time and have had a lot of success by trying to achieve a certain keyword density spread out over 300 – 500 words. Granted, this is for regular webpage content, not press releases, but why would it be different for press releases that eventually become posted on a webpage? I’m just curious what you base that on. Has something changed I don’t know about?