Rebuilding Your Brand’s Reputation after a Crisis

Home » PR Fuel » Rebuilding Your Brand’s Reputation after a Crisis

What do you do if your brand’s reputation takes a major hit? Repairing a damaged image is essential to your survival, but it’s not going to be easy. Just ask BP, Toyota, Tiger Woods, Lance Armstrong, Carnival Cruise Lines, or any other brand that has suffered a PR disaster in recent years. Recovering from the damage can take a long time, if you’re lucky enough to recover at all. 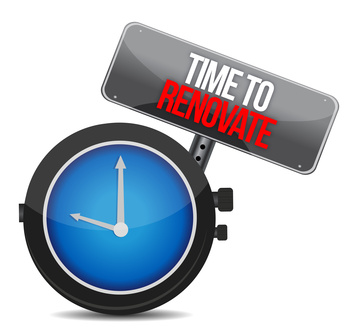 Follow these tips to give your brand the best chance of restoring its reputation after a major PR crisis.

What other tips would you offer for restoring a tarnished brand? Share your best tips by commenting below.