Apologizing: How You Say It Matters

Home » PR Fuel » Apologizing: How You Say It Matters

There’s an old saying that goes, “It’s not what you say; it’s how you say it.” And when it comes to corporate apologies, this saying has a lot of truth to it. Sure, you need to make sure your apology has the right words, but even the best-written apology will be a total flop if it’s not delivered properly. 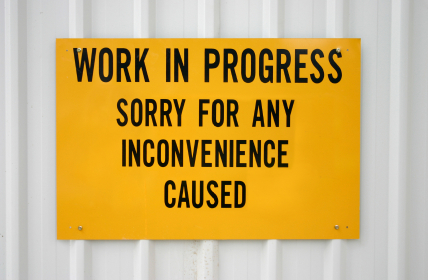 Don’t believe me? Just ask Tiger Woods. His robotic, emotionless apology for his deviant behavior lasted nearly 14 minutes. By most accounts, it was as bad as apologies get. Viewers never felt connected with Woods because he was stiff and reading from a script. Simply put, the apology lacked authenticity.

The truth is the public is very forgiving. We’re a nation that likes to give people a second chance. We always have room for another comeback story. But people aren’t just going to forgive you without you first giving a truly sincere apology. If the public doesn’t believe you actually care, you won’t get the forgiveness.

So, how can you make sure your apology is delivered as best as possible?

What are some of the mistakes you see companies make when apologizing?

Excellent suggestions on the apology speech. Tiger would have definitely benefited by not reading from a script.