The History of the Press Release

Home » PR Fuel » The History of the Press Release

Have you ever heard the story of how a young man named Ivy Lee responded to a tragedy that took the lives of more than 50 people and used it to create what would become a mainstay of any public relations effort? Don’t worry if you haven’t. The truth is that most public relations practitioners haven’t either. 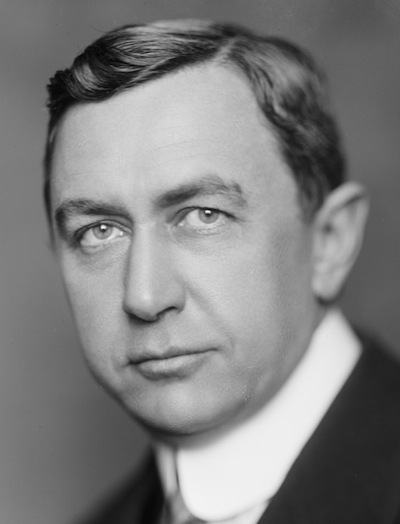 According to public relations lore, the press release was born following a train wreck on October 28, 1906, in Atlantic City, N.J., that left more than 50 people dead.

The train was owned by Pennsylvania Railroad, one of Ivy Lee’s clients. In response to the disaster, he convinced the railroad to issue a statement about what had transpired. In doing so, he set in motion a practice for companies to address issues important to them, or, in the case of the railroad, to offer an explanation of what had happened. The New York Times was said to have been so impressed by Lee’s release that the newspaper printed it exactly as Lee had written it. Although it’s rare for media outlets to use press releases verbatim these days, they still often act as a starting point for a journalist to create a story.

When Ivy Lee created what is widely believed to be the first press release, he established an invaluable component to any public relations campaign. The times and technology may have changed, but there are several things a press release can accomplish that make its use as relevant today as when Lee was alive:

More than 100 years after Lee’s innovation, press releases remain an important tool for attracting the attention of the news media to a newsworthy item of information. Also known as news releases or media releases, press releases are documents in a specific format and are now used for a variety of purposes that include:

Ivy Lee was more than a public relations expert working for the Pennsylvania Railroad. He was consulted by top management on many decisions relating to operations. The Ivy Lee papers are part of the Princeton University library collection and additional correspondence can be found in the PRR files at Hagley Museum and Library and the Pennsylvania State Archives.

The above information was apparently forgotten by Toyota during their delayed response to news media coverage of uncontrollable vehicles. Perhaps the automobile industry has replaced the railroads as the industry with the most to gain from a change in public relations practices.

Awesome article, but could you possibly include some sources here? I’d like to research information on the actual press release submitted by PA RR to the NY Times and write an article about the comparison of the original format and today’s press release format. thank you

Extraordinary! Thanks a whole lot! We continuously desired to write on my modest internet website some thing like that.