What Is an Embargoed Press Release?

Home » PR Fuel » What Is an Embargoed Press Release? 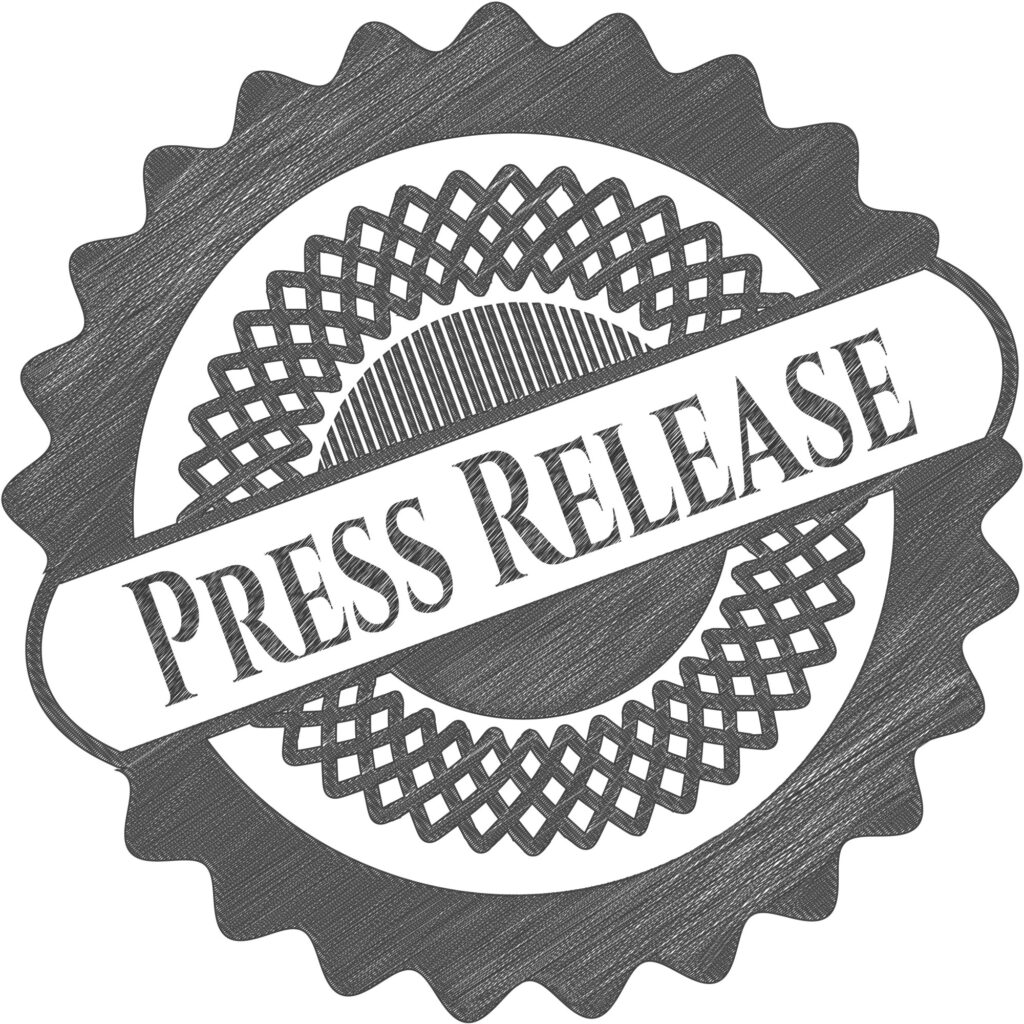 Approximately 25% of businesses publish at least 10 press releases each year. While some of these may be about relatively minor news, some can be critical stories you need to get out. One possible way to ensure you get your news out when and how you want is with an embargoed press release.

If you’re trying to figure out whether to use a regular or embargoed press release, it’s critical that you fully understand what goes into an embargoed release. Let’s take a look at what they are, how they’re used, the pros and cons, and how you can make the most out of your press release.

What Is an Embargoed Press Release?

Embargoed press releases are press releases that you send to media outlets before the official publication date. This can give journalists extra time to review the release, prepare their stories, and request additional information if needed.

How Is an Embargoed Press Release Used?

Embargoed press releases are most often used to announce big news. For a business, this could include a merger, new project, change in management, or research results. Generally, these announcements are somewhat time-constrained.

For example, you might want to use an embargoed press release in the acquisition of a publicly traded company. In this case, you cannot directly share details with the public until a certain time and need to do so carefully.

Announcements that are complex and need careful explanation are also ideal candidates for embargoed releases. This can allow the journalists you work with to gather enough information to create an accurate and thorough story.

When information is critical and can impact public safety, you may also want to use an embargoed release. Because of this, government officials usually use them to announce policy decisions and medical journals will use them for health announcements.

Embargoed press releases can be a valuable tool for getting your story out. If you take full advantage of a press embargo, you can release valuable information exactly when you need to.

They provide media outlets with additional research and writing time. This can help ensure your journalist writes a good story that is accurate and contains all the necessary details.

Having this extra time can also give you a bit more control over exactly what is released. If you need to approve any information or provide additional details, you will have time to do so.

In addition, it can help synchronize publicity. Doing so can be critical if you need the story to break at a specific time. For instance, you might want to use one in sharing information about a joint venture or merger in order to keep your competition in the dark regarding the news.

While embargoed press releases are highly valuable if used correctly, they sometimes have some downsides.

This means releasing an embargoed press release could be risky.

A journalist might get excited and push the story through for early release. This sometimes happens because the outlet wants to be the one to break the story. Other times, a journalist might claim that they didn’t see the publication date.

Disliked by Some Journalists

If everyone is only able to release the information at once, it’s really only valuable until the first outlet has released the story. After that, there is less of an incentive to publish a story that has already been covered, particularly if they don’t have additional information to add.

Hard to Work With

While embargoed news is important to you, it can be difficult to work with for journalists. Journalists receive up to 100 pitches a day, and they need to make sure the stories they cover are relevant and interesting to their audience.

For example, journalists may not find a speaker at an event quite as fascinating as you, making the embargo an annoying barrier to coverage. Another common roadblock is embargoes that are set too long. Unfortunately, ones longer than a week may be forgotten about and not covered as a result.

How to Send an Embargoed Press Release

Correctly managing and sending your press release can mitigate many of the concerns that come along with embargoed releases. These are the top tips to avoid an embargoed PR controversy.

Be Wary about Time Constraints

You’ll need to manage your timing correctly when working with an embargoed release. Aim to send your release out at least two to five days before you want it announced. This will allow journalists enough time to build their stories.

However, you also shouldn’t send it out too early as this gives more opportunity for leaks. Generally, your release should go out no more than one week before the official announcement.

When sending your release, it’s best to reach out first, using a sneak peek of the announcement. Then, make sure to get a written agreement to the embargo before sending over the entire release. These steps are optional but can help to build trust between you and the outlet.

You should be selective in who you send embargoed releases to. Only sending them to trusted outlets will reduce the likelihood of a leak. In general, it’s best to stick to about five reputable media outlets for an embargoed press release.

Alternatively, you could consider news exclusivity. This approach can help you get more attention or manage news that is particularly sensitive.

With this approach, offer the release to only one organization at a time. You’ll be able to have more control over the story and who gets to speak on it. In addition, you can gain more media credibility.

What happens if your story is accidentally (or purposefully) leaked before the embargo ends? Likely, other media outlets will quickly also cover the story in order to get ahead of it. You need a way to deal with what will happen if this occurs.

For some organizations, this might mean early action. For instance, if you were releasing information about a product launch, you might want to consider moving the official launch day forward. This will also require getting your team prepared to act quickly.

It’s also in good form to provide the media outlets that stuck to the agreement with additional information. You might want to send exclusive images or videos, statistics, or even access to expert or executive interviews. This can help them create better content as a reward for adhering to your request.

In addition, you should send a press release to all other media outlets informing them of the early release. This can help maintain your relationships with the other outlets. Otherwise, they may think there was unfairness in that they were told to wait while the outlet that released early was allowed to do so.

Use a Press Release Distribution Service

A press release distribution service can make it much easier to send out and manage press releases, whether they are embargoed or regular. They can send your press releases to major media outlets as well as subscribing journalists. This can help ensure you reach outlets that are trustworthy and will cover your story.

At eReleases, you can even target specific outlets by industry, putting your story in front of outlets with audiences that have more interest in your news. Plus, we use search engine optimization to help your story be found on major search engines, without using deceptive practices.

If you want additional assistance with your press releases, eReleases can even provide press release writing services. This will provide you with a powerful release that gets out the information you need.

An embargoed press release can be a valuable tool to get your news out exactly when and how you want it. But, you need to be careful to avoid common stumbling blocks while doing so.

Sending your press release the right way and using a press release distribution service can make the process much easier. Get started with eReleases today!