Tips for Better Transitions in Your Writing

If you aren’t a professional press release writer, then you may find that composing your releases doesn’t exactly come naturally. In fact, getting all the facts down on paper may leave you with a repetitive list that has you stretching and yawning halfway through. So the question is: how do you keep your news release from sounding repetitive? 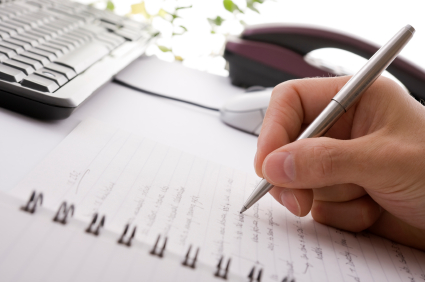 The secret is in transitional expressions. See, what typically happens with inexperienced writers is that nearly every sentence begins in the same way. Don’t believe me? Take a look at the last release you wrote.

But when you learn different sorts of transitional phrases, and how to use them correctly, you’ll find your blah writing turning rhythmical and interesting.

Where are you going next in your release? What sort of point do you want to make? The key is to look at what sort of relationship this next point will have with the preceding. For example, are you about to say something in contrast to the aforementioned? Are you about to give an example? Or maybe you are working through a cause and effect relationship…Let’s take a look at some of the most common relationships and how you can make the transition.

Are your points in sequential order? If so, you could make use of words such as:

Sometimes it is useful to explain an opposing point. For these instances you might say:

Drawing a logical similarity? Do so more effectively with:

Finally, sometimes you just want to drive a point home. Add emphasis with these transitions:

Sometimes in prose, repetition is used to create a certain feeling. This is not the case in press release writing. To avoid sounding clunky and garbled, your release needs to flow well. You can achieve this by correctly using the above transitions.

How do you keep your press release writing interesting? Share your thoughts by leaving a comment below.