Press releases may have a “classic” feel to them since they’ve been around so long, but they go through trends just like anything else does. And while you may not be aware of it, the basic press release is changing all the time. 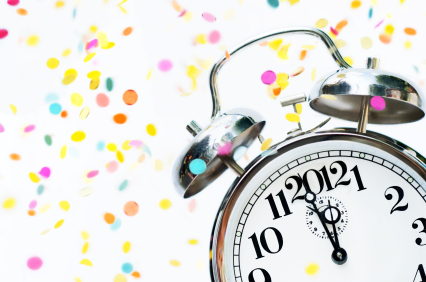 2013 will be no different. Although it’s tough to say exactly what they will be, the trends for press releases in the New Year will no doubt reflect the rapidly advancing technology of our day. As a result, I feel confident making a few predictions:

Newspapers aren’t just vanishing off the face of the earth. Many are adapting to the life and times we exist in today, just like any other company. Why would they sit back and just watch themselves cease to exist?

No matter what the screaming journalist said when you called them in the middle of crunch time said, press releases are still widely used in the newspaper industry. Journalists still love getting easy story ideas or even directly inserting them into their page so they can go home for the night.

Journalists in 2013 have a different task ahead of them – instead of dealing with an empty laid out “Local News” section, they have to figure out what to put on the front page of the website every few minutes. Newspapers are in just as much of a rush as other news sources like CNN and the like, and they need to keep information moving to keep everyone interested.

As a result, they want your press releases, sure; but they don’t want the same old boring PRs from the past. These new modern press releases have to be more interactive – links to websites, a picture or two, maybe even an embedded video. Since they need something to keep people interested, sheer words won’t do it. Speaking of which…

Still worried about how long your blog posts are? Well, you should be, but not for the reason you think. You see, the average blog post hasn’t changed all that much, somewhere between 500 and 1000 words. But what has changed is that people want more information and less fluff.

With press releases, it’s all about pure information. There’s hardly any fluff in a press release, even in the digital age. Tell me the what, who, where, when, and why so I can move on with my life. I don’t need to know the mayor’s life story if the press release is about him approving a waterfront park.

Watch for the average word count to go down in 2013. You may not actually count words in your press releases, and that’s fine. What you should look out for though is how much useful info you’re squeezing into each release. If it’s running long on that account, you can bet you’ve added some fluff.

What other PR trends do you foresee in the new year?