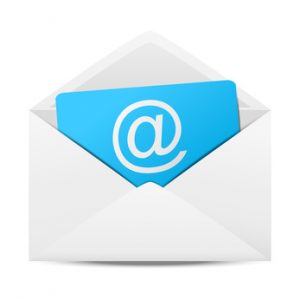 Now, look, I’m not here to claim there’s some magic time for sending press releases that will automatically get them opened and have reporters knocking your door down to talk to you. However, from extensive personal experience and constant testing, I’ve found that sending press releases during the hours of 8:30am and 10:30am usually gets more media attention.

Think about it. The morning hours let you get your emails in the inboxes of reporters at a time when they’re still trying to find story ideas for the day – before the market opens. If you try to send your press releases later in the day, chances are that the reporter will already be chasing down other leads and fighting to meet a deadline. Your email will probably get overlooked, and by the time the next day rolls around, the reporter’s inbox will start filling up again with more story ideas.

How far in advance should you send a press release?

The answer to this question can be as varied as the specific situation. This question itself implies that there is an upcoming event you want to announce. In this case, you may want to begin sending releases well before the event – 2 or 3 months, and in some cases even earlier. And it’s often desirable to send a release after the event – in this case it’s best to send the “after” event release sooner rather than later.

Does the Day Matter?

So, want to get a jump on the day’s news cycle? Send your press release in the morning early in the week. It’s your best bet.

Which press release service is best

If you want to use a press release service, the “best” for you will depend upon your budget and needs. Of course, I am biased since I operate eReleases.com – and believe that our service gives the best value for the buck in most cases. You probably have questions – and our editors are always happy to give you guidance whether you are a customer or not.

How should a press release be written

If you want to learn how to write your own news releases, the best advice I can give you is at How to Write a Press Release: A Killer Press Release Guide.
If you prefer to have your press release written for you, please check our service, information is at Press Release Writing Services.