Is Your Press Release Full of Fragments or Run-on Sentences?

Home » PR Fuel » Is Your Press Release Full of Fragments or Run-on Sentences?

As the internet continues to be flooded with gobs and gobs of press releases, the overall quality seems to be getting watered down. As I have highlighted in a number of posts, it’s not just the actual content (although that is an issue, as people put up release after release for links with no real newsworthy content). But another issue is how these releases are put together. The problem? Sloppy mechanics.

I don’t know if the issue is that the people writing them don’t really know how to write well, or if they are simply slopping them out to get them over with, but the mechanics are horrendous. One of the biggest issues is sentence structure. The art of the complete sentence seems to have faded away. I’ve seen press release after press release packed full of fragments and run-on sentences. So I’ve decided to do a quick post on eradicating them from your writings. 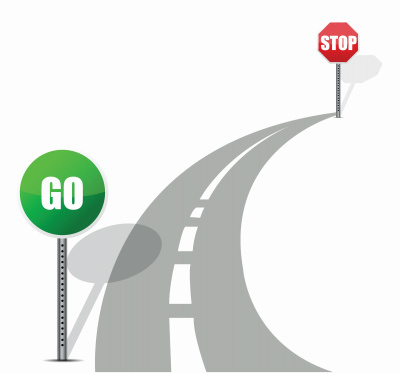 What Makes a Sentence Complete?

I suppose before we talk about fragments and run-on sentences, we first should discuss what makes a sentence “complete.” The simple explanation would be a complete sentence expresses one complete thought and has a main subject and predicate. The subject tells the “who” or “what,” and the predicate describes what the “who” or “what” is doing.

Of course, I have oversimplified things here, as there are also compound and complex sentences with multiple subjects and predicates that tend to mix things up a bit. But if you can focus in on the subject/predicate relationship, you should be okay.

So how can you tell it isn’t a complete sentence?

Run-on sentences might be harder to catch than fragments. Why? Because when you read a sentence fragment, you stop at the punctuation and you hear that the thought isn’t complete. However, run-on sentences are more like the way we talk. That’s right, we ramble on and on, sometimes barely stopping to catch our breath. Hey, it’s a mark of our modern, fast paced world, right?

Well, a run-on is just that–a sentence that goes on and on, omitting necessary punctuation. Often, run-on sentences can be divided into two, three, or even four sentences.  Here’s an example:

The company has hired a new designer they believe he will help them grown their client offerings in 2013.

The above run-on could be:

Best way to sniff out those run-on sentences? Again, read aloud slowly and see where you naturally stop to take a breath. If you stop mid-sentence, you probably have a run-on. Remember, try not to read them quickly or else you may miss the stopping point.

Have trouble with composing complete sentences in press releases? Ask me about your problem sentence in the comments!