If you look closely, you’ll see grammar mistakes everywhere. From Facebook to advertisements, it seems no place is safe from the torturing of the English language. And yes, it happens with press releases too, especially as we see more and more small businesses turning to releases as ways to market online and build links. 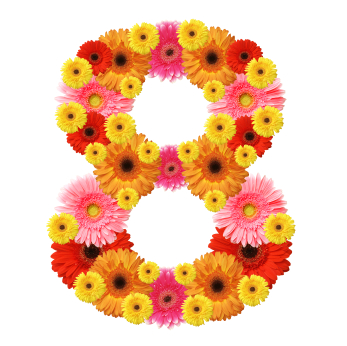 What grammar mistakes did I leave off this list that drives you insane? Have you seen any in press releases? Is there one that you seem to make over and over that drives you nuts? Tell me all about it in the replies.

Thanks so much Ann-Marie!

The misuse of apostrophes is the worst for me. If you have a milkshake, then buy another, you did not buy two milkshake’s.

Great read, but the ironic thing about #4 is “company” should have an its afterward, not a their. There is only one company. Their is a plural possessive.

You are right Matt. I changed it to companies so the lesson on “their/there” would remain.