5 Reasons You Should Show Personality in a Press Release

We have talked a lot about making sure that your press release is concise and easy to read and understand. Journalists, bloggers, and other writers don’t have a lot of time to read lengthy prose on your news, however, that doesn’t mean it needs to be a “just the facts” piece with no excitement to it. There are several ways to breathe new life into your press release AND keep it short and sweet. 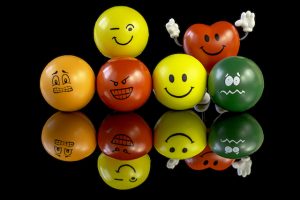 Let’s take a look at a few ways to give your press release personality:

How you communicate is a reflection on you and your company, so it is important to remain professional and well-versed in what you have to share. That said, write a press release that people will actually want to read!

Have some other ideas on how to make a press release sing? Talk to us in the comments.