5 Questions to Determine Whether Your Press Release is Newsworthy

Your boss comes to you with some big news and wants you to write up a kickin’ press release about it. You ask what the big news is and she tells you the company is planning to send out company emblazoned coffee mugs to their favorite clients. Now, before you start writing, let’s look to see if this is actually newsworthy! 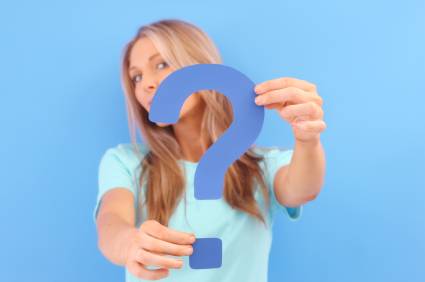 1. Does it make a difference?

To be newsworthy, a story has to make a difference about something. This goes for all stories in the newspaper, online, on the news at night, and especially for your press release. If you really think those coffee cups going out to clients is that big of a deal to the world (or at least your community), then by all means, write it up. But make sure that press release means something to somebody or you’re toast.

2. Would it work better as something else instead?

Before dedicating the time to make this news a press release, consider whether it would work in another form instead. Could you turn it into a series of posts for the company blog? How about an in-company letter that boosts morale?

Abandoning the idea for a press release isn’t quitting, it’s smart. If you send out garbage press releases all the time, journalists will come to ignore you. If the stories do manage to get into a newspaper, people will think your company spouts nonsense.

3. Does it stand a chance of getting noticed?

Journalists receive dozens of press releases a day in small markets, and hundreds a day in larger markets. Only a small handful make it into the paper. Do you think your press release has a chance of actually making it through the grinder?

If there’s any trepidation at all, then you should reconsider. The tired journalist (well, intern) who is forced to read all those press releases that have been sent in that day wants any excuse to ignore your document. When you finally enter your company’s news into the ring, don’t give him that excuse, especially by being boring.

4. Would you tell a friend about it?

Is your press release interesting enough to tell a friend about it? If your buddies can’t even stay awake when you tell them about it, why would anyone read it in the newspaper?

In fact, try doing this. Before you even write up the press release in the first place, give a brief description to a coworker or a friend. If they say that “it’s um…. interesting” or simply pat you on the head and walk away, then just trash the idea and start over.

5. Would you read it in the paper?

I think this is probably the most important question to ask yourself when deciding whether your press release is news material. Would you actually read it in a paper if it wasn’t your company? If you picked up the paper tomorrow and saw a blurb about it, would you give it the time of day? Or would you simply yawn and skip over it?

Be honest! This can make or break your press release, but it’s important to decide that now before you churn out boring stories nobody cares about.