You have a great story to tell. You’ve written up an interesting press release, and you’re hoping to land some serious coverage from the media. What do you do now? Who do you send your press release to? 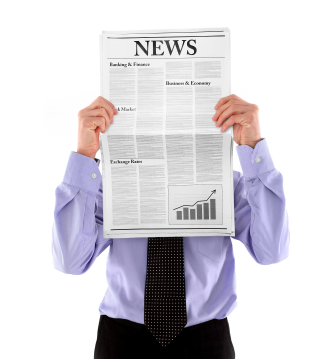 While you might picture yourself sitting on the couch across from Oprah, you’re probably better off starting local before trying to spread your wings far and wide. Here are 3 key reasons to target smaller local media outlets.

Now that you know some of the key reasons to target the local media, let’s quickly go over a few tips for media relations success.

Do you target the local media with your press release distribution? Why or why not?