PR Tip: The Cover-Up is Always Worse Than the Crime

Home » PR Fuel » PR Tip: The Cover-Up is Always Worse Than the Crime

If you’re a baseball fan, you’ve probably heard a little about the recent suspension of San Francisco Giants outfield Melky Cabrera. For those of you who haven’t been keeping up with the story, let me catch you up to speed. The star player was recently suspended 50 games by Major League Baseball for a positive testosterone test. Of course, this is baseball, so these things aren’t all that surprising anymore. 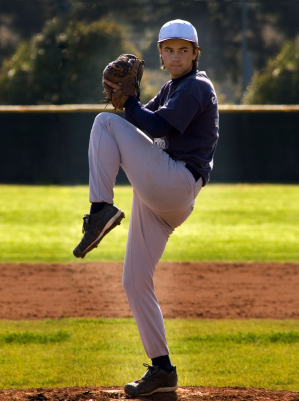 But what makes this story particularly interesting is how Cabrera’s team tried to cover-up the issue. Someone in Cabrera’s camp quickly created a phony website to suggest Cabrera had ordered a supplement online that caused him to inadvertently test positive for testosterone. In other words, they lied and tried to make it look like the whole thing was an accident. Of course, no one was fooled by this fake website, and they were busted for trying to cover-up the truth.

Now, the backlash against Cabrera is far more than it would have been had he just initially stepped up to the plate (no pun intended), admitted he did something wrong, apologized for his actions, and taken his punishment without trying to conceal the truth (note: he did immediately apologize, but then later tried the phony website excuse). But because he tried to conceal the truth, his image has taken a much more significant blow.

That’s because the cover-up is always worse than the crime. It’s one thing to be guilty of doing something wrong; it’s a completely other issue to be a deceiver, trying to hide the truth from the public. The former you can usually earn forgiveness for; the latter is much less forgiving.

And that’s the thing you need to keep in mind. The public is typically fairly forgiving. If you find yourself in the middle of a PR crisis due to something you’ve done wrong, your initial reaction might be to try to soften the blow by covering up the truth. But in just about every case, if you can find the courage to bite the bullet, admit you’ve made a mistake, and sincerely apologize for your actions, you can eventually earn the forgiveness of the public and start to win back their trust.

On the other hand, when you get caught trying to deceive the public, you might not ever be able to win back that trust. Lying is bad business, and you’ll just about always get caught.

What do you think? Is there ever a time where it’s okay to try to cover-up the nasty truth?