How to Develop an “Alternate Reality Game” (ARG)

You’re scouring the Internet for fun when you stumble across a mysterious message post. Somebody found a weird website and they can’t figure out what to make it. You click and find yourself similarly baffled. 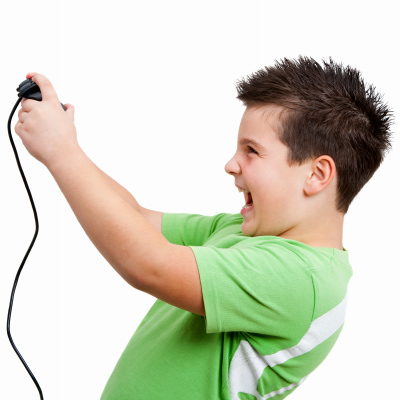 The website is just a jumble of numbers and weird pictures. You start to get a little freaked out by the spooky music when you notice a hidden link. When you click, it asks for a password. Aha, you get it – the numbers are part of a puzzle for the next part of the website.

After you figure it out, you head to the link and get instructions on how to find a different clue. But this clue isn’t on the Internet – it’s outside in the REAL WORLD. Even better, you find out there’s a deep story to go along with the puzzles.

Congrats, you just got sucked into your first ARG, or Alternate Reality Game.

ARGS are a relatively new and very intriguing way of marketing a product (like movies) or service by telling a story that involves both online and offline interaction. Some have you looking around websites to find hidden clues. Others have you interacting with actors or finding hidden trinkets in cities to further the story.

One great example of an ARG is the Nine Inch Nails CD “Year Zero.” The Year Zero ARG included creepy websites, posters, and even stuff included on the album art. One part of the puzzle even included a fan in Argentina finding a flash drive in the bathroom after a concert! Players who stuck through the whole thing ended up discovering a hidden, intimate concert by the band in an abandoned warehouse.

ARGS thrive off of interactivity. If players aren’t interested in the puzzles and the story, they will mentally check out. If that happens, the whole marketing idea is gone, as they may never even discover the end you have in mind. If done right, though, you’ll have the whole Internet talking.

Interested in starting your own Alternate Reality Game? A friend of mine is currently designing one and I asked him for tips he wished he knew before he started.

Have you ever participated in an ARG like Lost’s or Cloverfield’s?

I just discovered this through a friend.

I would love to find one. It sounds so fun to work with others to figure out something and having to do things in real life. How do people stumble along these things? I want to be able to play one.